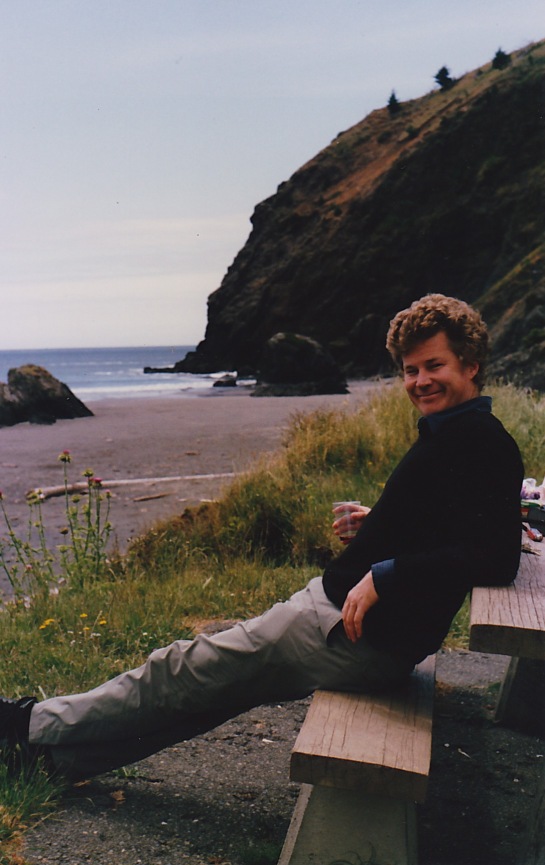 To the Friends & Fans of the late great Whitman McGowan:

It’s about time we came together to celebrate his masterwork, UNCOMMON KNOWLEDGE (Viridiana, 2015), collected performance texts 1985 – 2012, published one year ago, just a few months before he died in October 2015. As his CDs revealed his gift for fruitful collaboration with musicians & other artists, so this book shows off the interplay between Whitman’s words & the amazing images created by his scratchboard illustrator & Espresso Bar compadre Bruce Litz. It’s a beautiful book, with many of Whitman’s best-remembered rants, songs & monologues—but you’re sure to discover a few new or forgotten gems in the collection, too.

We’ll be reading (or chanting) some of Whitman’s best pieces, listening to his recordings & generally letting the memories of Whitman’s unique presence & performance bounce around the bookstore. Please join us: